«(Lambe Lambe) plays don’t have impressive scripts because time is of the essence. The idea is that they can travel all over the world and be understood even if you don’t speak the language»

This high-definition visual journey plays on the contrast between an actual puppet and multimedia projections. A step beyond the immersive experience of Lambe Lambe boxes, it’s a play about the solitude and isolation of a woman in confinement because of the worldwide sanitary crisis. It’s a journey through her emotions and experiences, and her feeling that she’s lost everything while this streak of bad luck lasts, as names, faces and words all drain from her mind. It’s also about the amazement she feels when she realizes that she doesn’t know herself at all. This feeling is shared by an isolated human race that has now had to find itself in others. 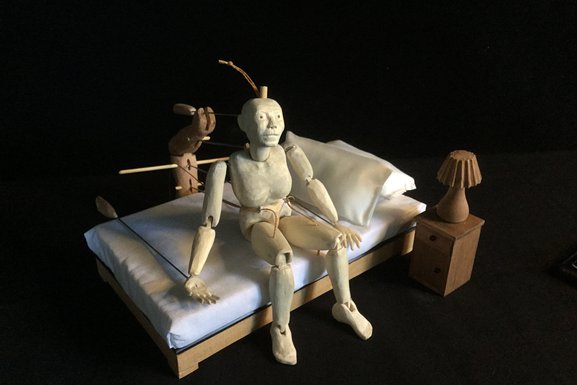 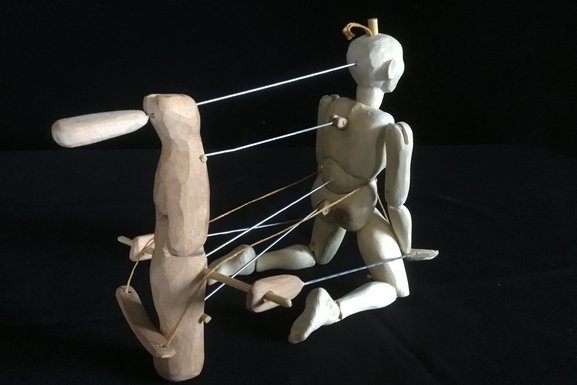 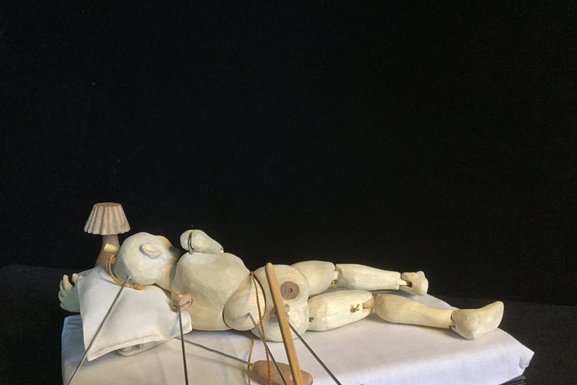 Only available for producers and cultural managers interested in supporting the circulation of this show.