Neighbors on a block in the city of Concepción turn into the stars from Greek tragedy.

An actress gives a monologue about inventing theater on her block. Her neighbors Medea, Antigone, Electra, Phaedra, Aphrodite, Andromache, Hera and Athena (a choir of women from Greek tragedies) are part of her destiny. In the meantime, outside the block, ‘Death’ fools around by ringing doorbells at random in the hope that someone lets them in. This short film was filmed with inhabitants of Block 3283 in the Villa Los Conquistadores in Concepción, Chile.

Mis vecinas trágicas is one of seven creations that make up the project ¿Dónde está el teatro en este presente distópico?, a research project carried out by La Otra Zapatilla, a group from Concepción who, for six months, explored different styles, esthetics and concerns in order to create something artistic during the challenging times of a pandemic and instability in the artistic world. 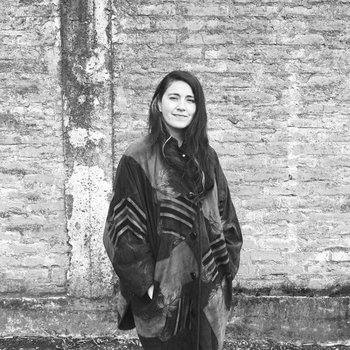 The woman behind the Biobío Theater Festival

An actress by trade, she graduated in 2008 in Concepción and co-created the renowned La Otra Zapatilla Theater Co., La Gaviota Podcast and the Biobío Theater Festival. She has worked as a director (Fe de ratas, Limítrofe: La pastora del Sol, Mecheras), playwright (Mecheras, Mis vecinas trágicas) and theater teacher (at the CAC Municipal Artistic Center). She has also run workshops with Ana Correa Yuyachkani (Lima, Peru), Thomas Richards and the Gersy Grotoswky Work Center (Santiago, Chile) and taught playwriting, theater, the theater of the oppressed and clown courses at Celcit in Buenos Aires. 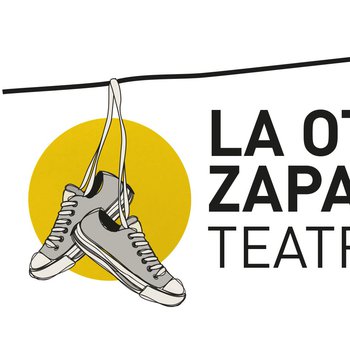 This group was formed in 2007 in the city of Concepción, Chile and focuses on creations using concepts such as identity and stories with a social content, mainly championing the work of local writers. To date, they have premiered more than 30 shows in different formats and have worked as consultants for several different creative, touring and training projects, collaborating with different cultural entities. The group has become an important cultural and artistic reference point in their area.

-Given the uncertainty facing the performing arts during confinement, this pandemic creation led the director back to her own community to fulfil the need to make art. In this short film, a depressed actress lives in an apartment block where all her neighbors are heroines from Greek tragedies. It revisits topics like living together, women, death, territory, introspection, solitude and destiny.

-Although they are not professionals, the stars’ performances are amazing and are enhanced by the piece’s original score and sounds.

Greek tragedy: This dramatic genre reached its apogee in the fifth century a.C. in Athens, Greece and is based on the sacred myths and portrayals of this civilization. Its heroes inevitably face a tragic end. Its name comes from the Greek word tragoedia, which means ‘ode to the male goat’, referring to the song that the Greeks sang in honor of the god Dionysius.

-Check out La Otra Zapatilla’s YouTube channel to find out more about their work.

By Auka | Directed by Soledad Gaspar