A journey through Puelmapu that deals with the new kinds of colonialism that exist in the southern tip of the world.

What is the connection between Italian textile magnate Luciano Benetton and the small Mapuche community of Curiñanco-Nahuelquir? Or former Argentine president Mauricio Macri and Sylvester Stallone? Or Butch Cassidy and the founder of the Hard Rock Cafe? The answers to all these questions can be found at the southern tip of America in Argentina’s most uninhabited region, Puelmapu, an ancestral Mapuche territory.

Ollas Comunes (Tierras del Sud) is a theater project by Laida Azkona Goñi and Txalo Toloza-Fernández that talks of new kinds of colonialism, the brutal issue of territory for inhabitants of Latin America and the relationship between these in contemporary culture. The name of the piece references the way in which some Mapuche communities from Puelmapu eat as a group, as well as the food kitchens that were common under the dictatorship and that have recently started making a resurgence. 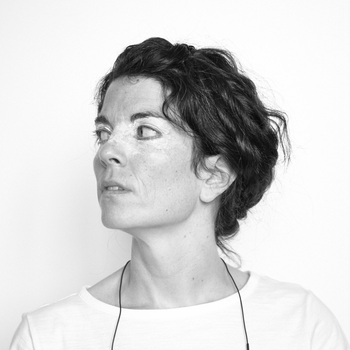 An interest in multidisciplinary work

This dancer trained at the Rambert School (London), the Salzburg Experimental Academy of Design and at the Trisha Brown Company Studio (New York). Since then, she has been dedicated to researching, creating and performing transdisciplinary performing arts. Her individual work focuses on conveying artistry through the body and movement. Laida has performed with Francesco Scavetta (Oslo), Juschka Weigel (Berlin) and Noemí Lafrance (New York), among others. She also cofounded the performance group Hierba Roja and the INMEDIACIONES Festival in Pamplona. 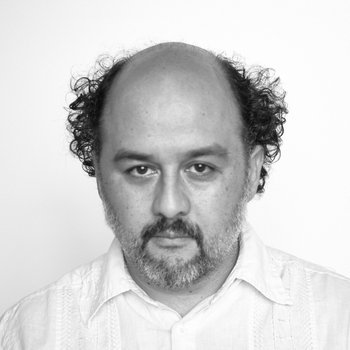 This Chilean video artist, performer and theater creator trained in Barcelona, where he has been working and living since 1997. In 2005, he created the audiovisual studio MiPrimerDrop, specializing in video work, performance art and performance. He is a frequent collaborator with performer Sonia Gómez and has been part of the FFF Theater Company since 2007 with stage director Roger Bernat. Their work and collaborations have been put on at the ARCO Contemporary Art Fair in Madrid, the Tokyo Festival, the Grec Festival, Loop Barcelona, the International Poetry Fair in Chile, Influx, the LP Dance Festival, Escena de Poblenou and Sónar in Barcelona, Il Coreografo Eletronico in Naples, the Wiener Festwochen in Vienna, the Kunsten Art Festival in Brussels, the Transversales Festival in Mexico, Santiago a Mil and the Escena Doméstica in Chile and the FIAC in Salvador de Bahia.

—As the result of extensive and complex historical research, this piece brings to the stage a very relevant reflection on how land in the south of Argentina and Chile is still colonized by Europeans, who have used their vast fortunes to purchase territory in Patagonia that is still recognized by the native people as theirs ancestrally. According to the creators of this piece, in the case of Argentina, multimillionaires and famous people have bought more than 20% of this country’s land, in an area that is extremely important geopolitically.

—It revisits historical facts, such as the Mapuche genocide and the conquest of the desert, a military campaign by the Argentina army financed by private individuals. “Argentina snatched territory from native people in order to benefit their own oligarchy and the consolidation of foreign investment, especially from England. This was settled by the creation of the Argentine Southern Land Company Limited, the first large-scale English cattle company in South America, owner of almost a million hectares of Patagonian land for almost a century”, say the piece’s researchers.

—Find out more about the work of the duo made up of Azkona and Toloza at https://miprimerdrop.wordpress.com/miprimerdrop-vs-txalo/ 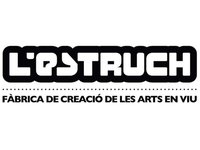 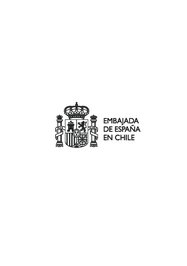